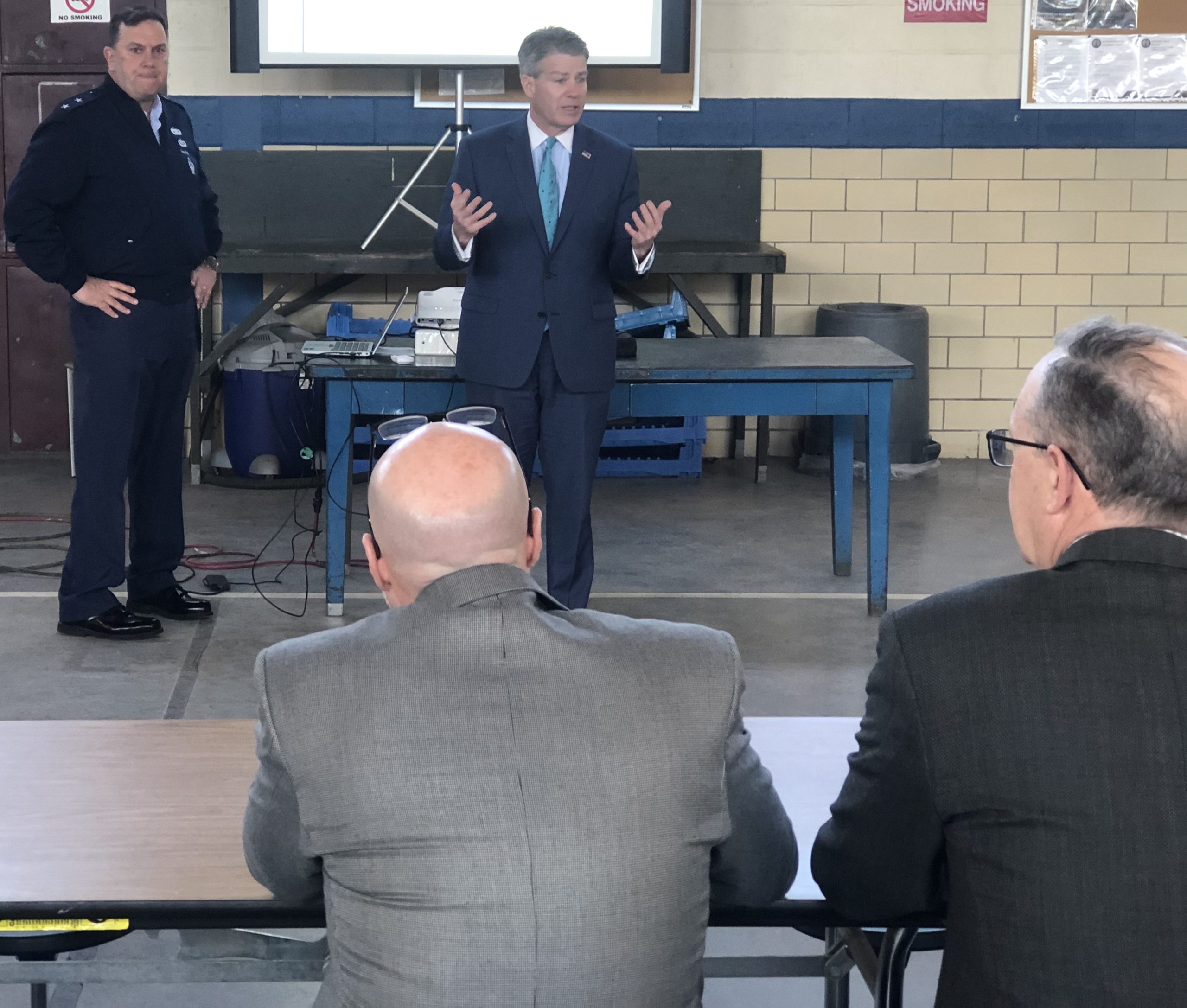 BRAINTREE, MA – State Senator Walter F. Timilty (D-Milton), Senate Chair of the Joint Committee of Public Safety and Homeland Security, hosted a cybersecurity briefing offered by the Massachusetts National Guard for the municipalities of the Norfolk, Bristol, and Plymouth District. The briefing was held at the Braintree Armory on Wednesday [03/30/2022].

Timilty said that by engaging the cyber force of the Massachusetts National Guard, cities and towns within the Commonwealth will be able to defend themselves against and triage a cyber crisis.

“The National Guard is in a position to support our municipalities in upholding critical infrastructure,” Timilty stated. “We have seen cities and towns, as well as other government agencies, hit, very recently, by malicious hackers. It is my hope that by introducing city and town leaders to the Massachusetts National Guard cyber team, that we can eliminate the risk of dangerous and expensive cyber-attacks.”

In recent years, the National Guard has become a first responder to cyberattacks and are serving on the frontlines of the digital domain. 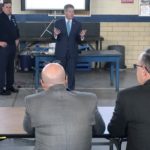